Overnight Rate at a Standstill 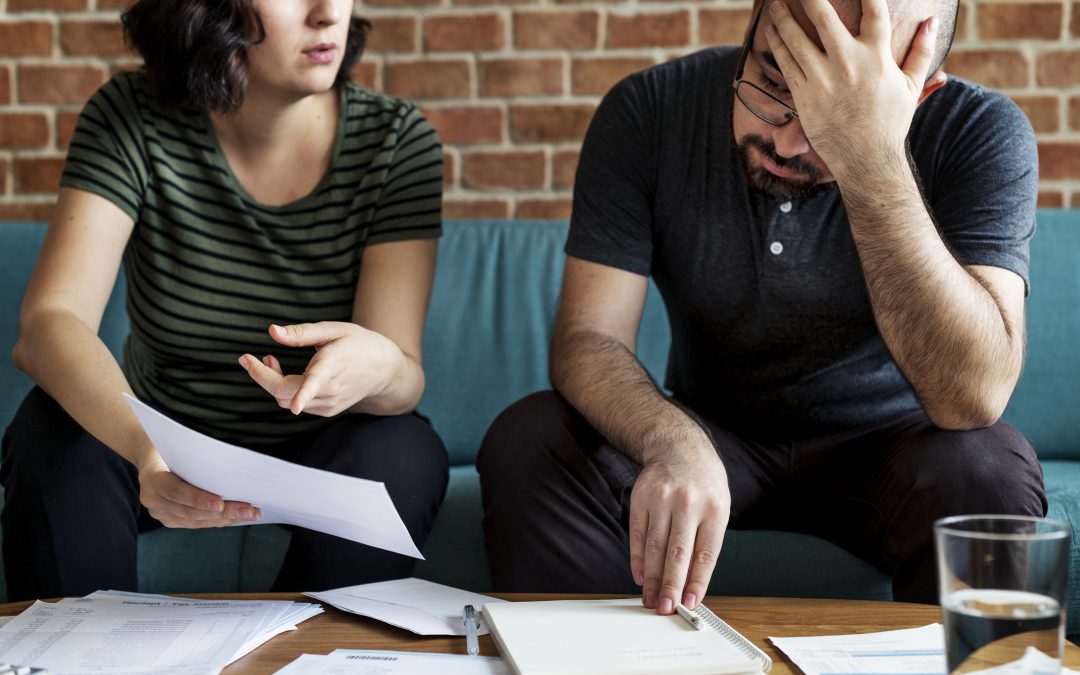 The Bank of Canada did not raise it’s overnight rate this month, currently resting at 1.75%. Derek Holt, vice president of capital markets at Scotiabank believes that, “the market went too far in terms of pricing out rate hikes further on.” And now the Central Bank is going to “wait and see” before it makes another move.

Everybody is watching global trade as trade war threats and uncertainty continue. Slower than expected growth in the economy also has speculators rapt with attention. The Bank had previously announced it’s plan to continue raising its overnight rate in order to keep economic growth on target, but has since halted all movement as of October last year.

Canada’s economy is largely based in the export of commodities. A trade war weighs heavily on the minds of everyone watching and participating in the market. There was some anticipation that China and the US would strike up a trade agreement, but until the all the details are hammered out, conflict will continue to “weigh on global demand and commodity prices,” says the Bank.

The most recent trade data from Statistics Canada reveals the impact already. Export volumes dropped in 8 out of 11 sectors. In addition, it is expected that growth in the US this year will slow “to a more sustainable pace”. Globally, the Bank states that economic growth is “forecast to slow to 3.4% in 2019 from 3.7% in 2018.”

The Bank of Canada has its eye on the energy and housing markets in particular.

The Bank went on to say that, “investment in Canada’s oil sector is projected to weaken further. The oil crisis took a major dive at the end of last year when Canada’s trade deficit more than doubled from $900 million in October to $2.1 billion in November.”

But the bad news doesn’t stop there. Everyday Canadians are feeling the strain. “Consumption spending and housing investment have been weaker than expected,” the Bank said, “household spending will be dampened further by slow growth in oil-producing provinces.”

More and more Canadians are seeking debt relief, housing prices aren’t expected to make much of a turn for the better, and financial markets remain unpredictable at best.

Despite all this, the Canadian dollar seems to be making a positive turn and is expected to bounce back this year. It has already hit its strongest intraday level since Decmeber at 1.3180 to the USD.

Most spectators anticipate the overnight rate to remain the same a the Bank’s next announcement in March. Additional announcements are made annually in January, April, May, July, September, October, and December.

To discover how this forecast impacts your mortgage please contact us today.