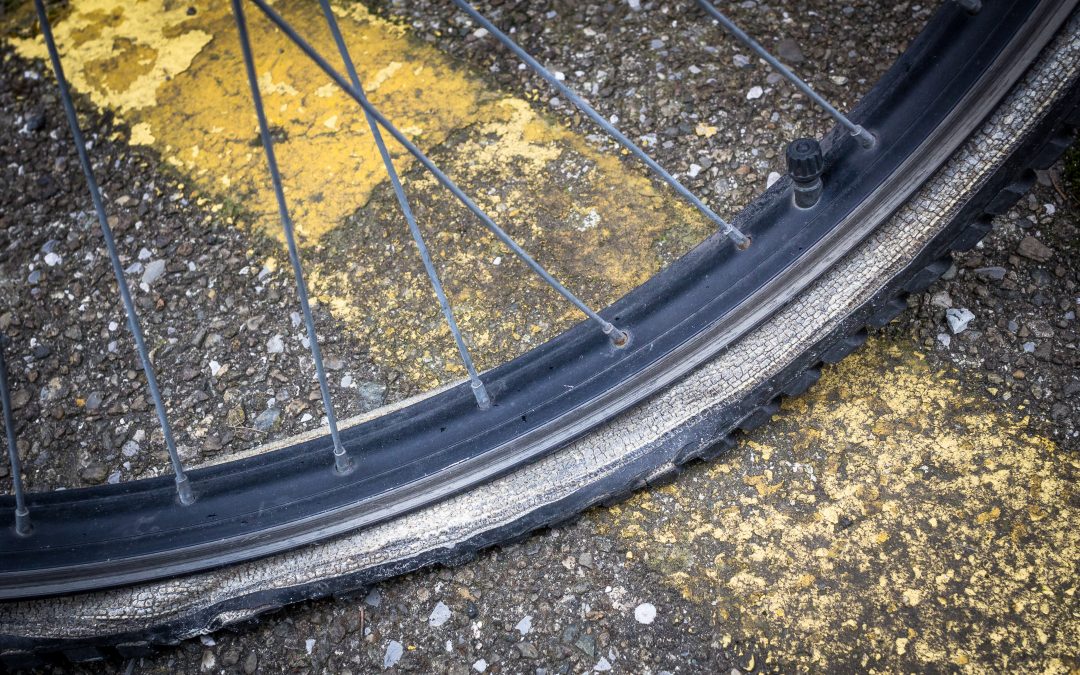 With no surprise, the Bank of Canada announced in their release last week that no change has been made to the overnight rate. It presently rests at 1.75% and has remained unchanged since October.

In 2017 the Bank indicated, gently at first and then more assertively, that they would be increasing interest rates steadily over a period of time. They managed to hike the rate 5 times between July 2017 and October 2018 at 0.25% each time. But since then have softened their stance on further interest rate hikes.

“Recent data suggest that the slowdown in the global economy has been more pronounced and widespread than the Bank had forecast in its January Monetary Policy Report,” the Bank said. Things aren’t going as expected. An economic slow down at the start of 2019 was foreseen, but it has turned out to be “sharper and more broadly based.” In fact, the Bank said that “it now appears that the economy will be weaker in the first half of 2019 than the Bank projected in January.”

Optimal economic growth is achieved when inflation sits at a rate of 2.2%. Last year Canada reached a year-over-year rate of 1.4%. Alberta specifically hit an annual average of 1.2%. Part of this is because the province actually experienced deflation at rates of -0.5% in November and -0.1% in December. January didn’t look much better at a flat inflation rate of 0%.

The good news is that this creates favourable interest rates for consumers. If you’re a home owner with a mortgage, or looking to become one, the news isn’t all bad.  “Variable rate holders should be pleased, as any increase to prime rate will be further in the future than the Bank has signaled in prior rate announcements,’ said James Laird, president of CanWise Financial. “The softening rate outlook will put downward pressure on bond yields, causing fixed rates to drop as we enter the spring homebuying market… Overall this announcement will be helpful to first-time homebuyers looking to enter the housing market this spring.”

If you’re looking to buy a house and glad to hear interest rates may be in your favour, but worried you still might not pass the mortgage stress test, don’t give up just yet. At a recent meeting of Canadian Mortgage Influencers, the Regulator for the Office of the Superintendent of Financial Institutions (OSFI) stated off the record that the stress test worked “too well.” Maybe that means they’ll get rid of the test, or at least ease up on the parameters.