No Rate Hike This Month 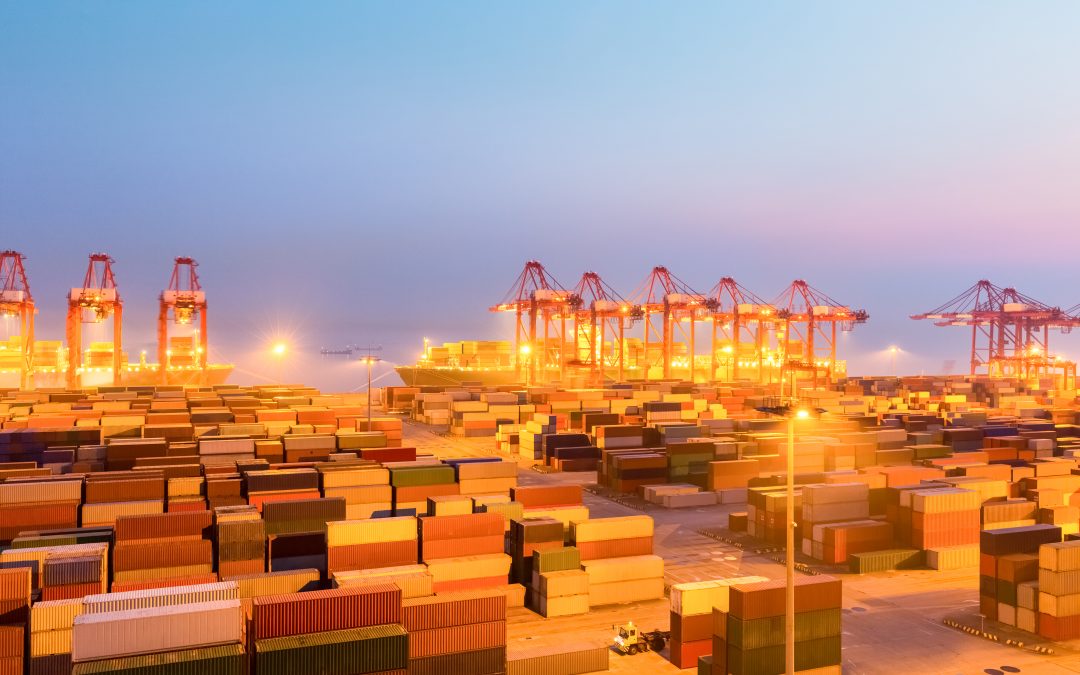 As of the Bank of Canada’s announcement yesterday, the overnight rate of 1.75% remains unchanged.

Despite several recent hikes most speculated that the rates to pause, if only for a while. And as expected, the Bank decided to stand pat. “The global economic expansion is moderating largely as expected, but signs are emerging that trade conflicts are weighing more heavily on global demand,” they said. “There are upside as well as downside risks around trade policy.” Simply put, the state of global affairs remains uncertain at best, so they’re going to hold out and wait to see what happens.

The announcement to keep interest rates as they are is specifically of interest to anyone with a mortgage because the overnight rate directly impacts the PRIME rate, which is currently 3.95%. When it doesn’t look like rates are going to keep jumping up for a while your mortgage broker will probably suggest you look into switching to a variable-rate mortgage.

Are rates really expected to stay the same? If you trust the experts, then yes, they are. Economists agreed last month that it wasn’t likely the Bank would institute another hike this month. And they’re confident they won’t hike next month either. Responding to yesterday’s announcement, Scotiabank economist Derek Holt said, “Looking ahead to January, the [Bank of Canada] will likely need to be convinced to hike (rather than not to hike), so we’ll need to see a solid run of data and oil prices at a minimum hanging in there.”

The Bank’s interest rates often fluctuate when there are changes in domestic and global economies. Brian DePratto, TD Bank Analyst, does not anticipate any big moves by the Bank anytime soon. “We no longer expect the Bank of Canada to hike its policy interest rate in January,” he said. “Spring 2019 now appears to be the more likely timing, allowing for the Bank to ensure that the growth narrative is back on track.”