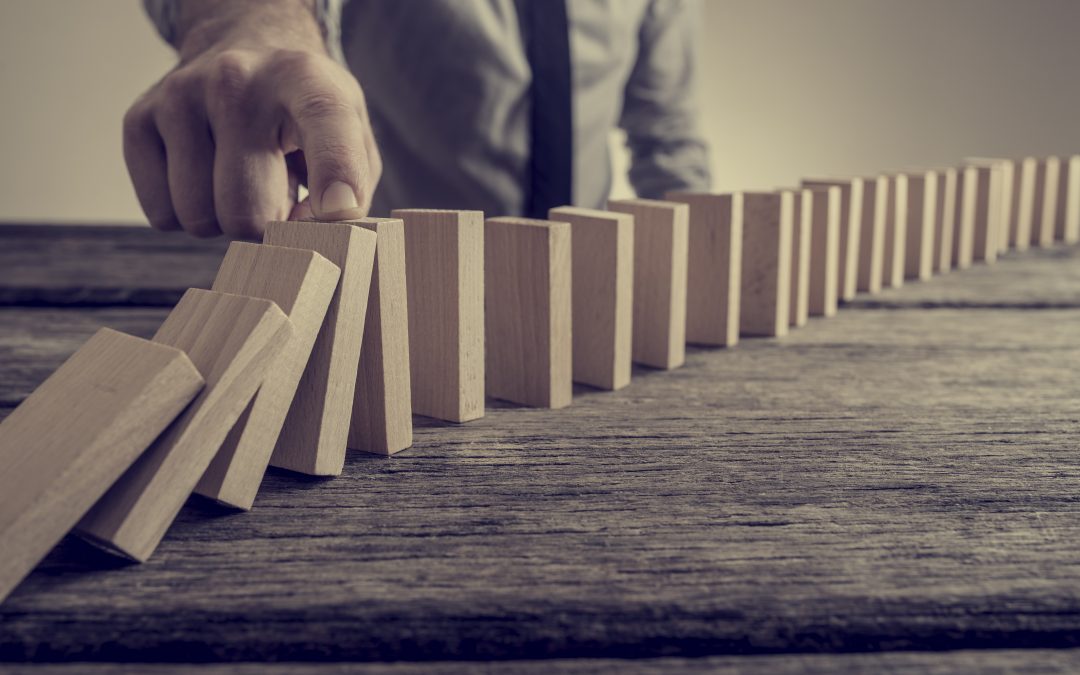 It was no surprise when the Bank of Canada made their announcement today and stated that they have not changed the overnight rate which currently rests at 1.75%. This interest rate has not seen any movement in seven months and it’s no question why. Global trade tensions which seem to be dragging on and on, as well as poor economic growth within Canada have halted any upward movement the Bank had planned.

Back in 2017 it was the Bank’s very open intention to start implementing continuous hikes to the overnight rate. However, after several successful bumps to the rate, they had to stop in October last year when they realised the economy, and consumers, couldn’t take the added strain.

The most recent slowdown in the economy between the end of 2018 and the start of this year appears to have been just a blip on the radar. The Bank stated that growth in the second quarter of this year has been good, as anticipated in their April report. Production in the oil sector has picked up, and prices have stayed above recent lows. Housing prices have become more stable overall but a few weak areas remain.

Consumer spending, job growth, and exports have all been on the rise this quarter and business investments have firmed. However, a recent jump in inventories may lead to a slowdown in production later this year.

We’ve seen the removal of tariffs on steel and aluminum, which as been great for Canadian exports and investment. The ratification of CUSMA is also good news for our economy. However, new restrictions from China have directly impacted Canadian exports.

Both Core and CPI inflation rates are at 2% and are expected to remain unchanged in the coming months. The ideal rate of inflation for a country running a peak efficiency is 2.2%. The Bank will continue to keep its eyes open for signs of change and readiness in the economy before they change the overnight rate. Particular areas of interest are oil markets, household spending and global markets.

Contact us today to find out how this impacts your mortgage.