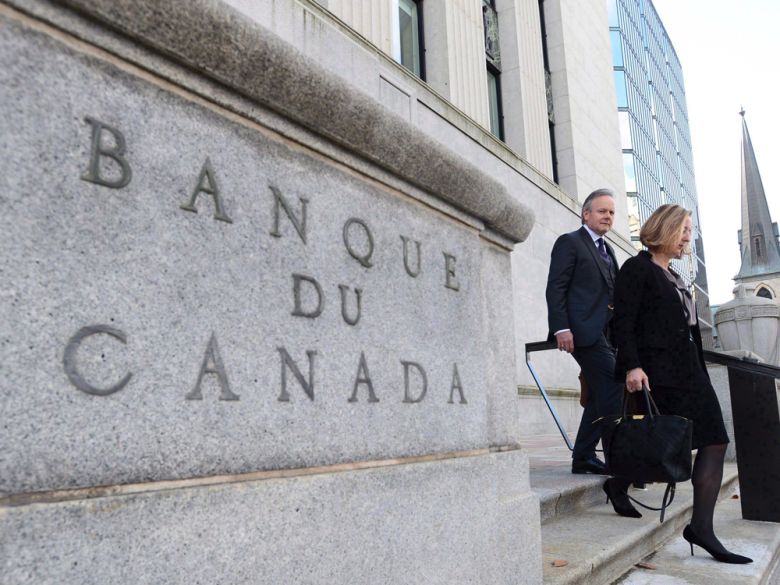 A Retuers poll conducted this week has revealed that many economists agree that the Bank of Canada is done raising interest rates until at least the end of 2020. There’s even a 40% chance that the Bank will end up making cuts to their interest rates. Reasons for this include slow economic growth and ongoing world wide trade tensions.

These results come even after the Bank has enthusiastically stated that they full expect the economy to make a comeback in the second half of this year. Comments from the poll’s 40 economist participants prove that not everyone agrees. “We see little impetus for policymakers to resume rate hikes over our forecast horizon,” commented Morgan Stanley, one of the poll participants, “as sluggish growth and lingering slack in the economy will continue to warrant leaving some policy accommodation in place.”

A continually sluggish economy may be grounds for rate cuts from the Bank of Canada. Stanley went on to say, “If growth fails to show any convincing signs of a rebound in 2019, we think the risks of rate cuts will increase, and given our sluggish outlook, we place a subjective 40 per cent probability that the BoC will deliver at least one 25 basis point rate cut over the next 12 months.”

Canada has been observing from the sidelines as trade tensions between China and the US drag on and on. A separate Reuters poll performed earlier this month that the chances of a US recession have increased. It’s likely that if this happens a recession in Canada wouldn’t be far behind. Canada’s economy is largely impacted by the US economy because they are our biggest trade partner. Another Reuters poll conducted in April revealed that Canada is 20% likely to enter a recession in the next 12 months and 27.5% likely in the next 24 months.

This means if you have have a variable rate mortgage you’ll be able to look forward to low rates for the next year or two. In addition, yet another Reuters poll from earlier this month showed that housing prices are expected to stay the same for the remainder of the year. In 2020 it is anticipated that they will increase by 1.7%.