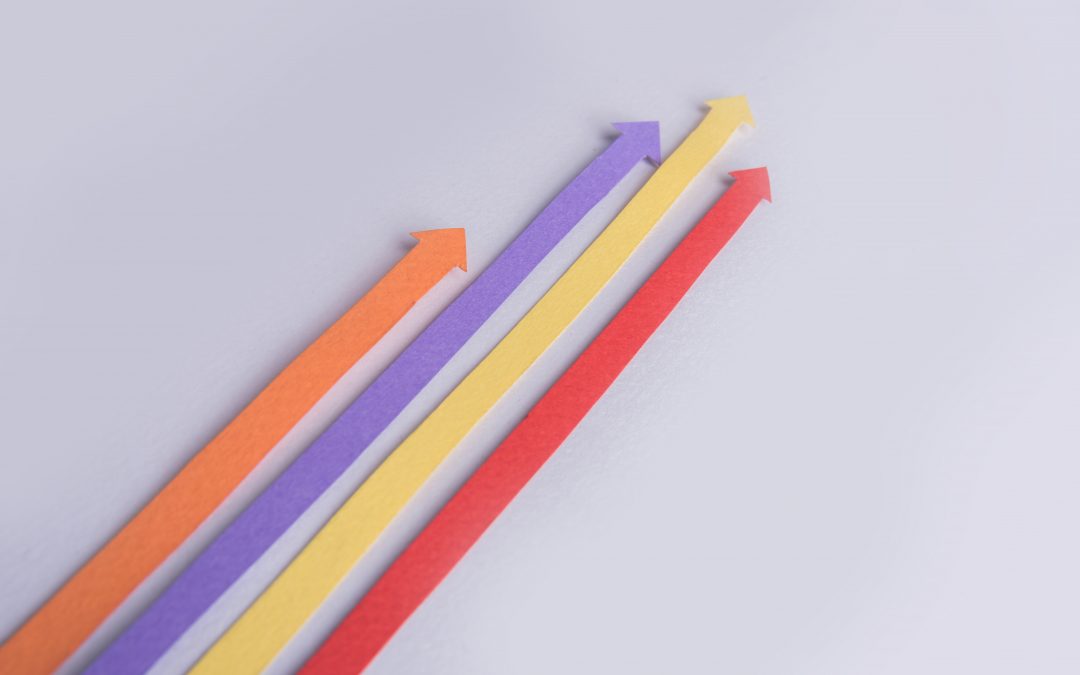 The Bank of Canada bumped up its benchmark rate 5 times since July 2017. But most people expect that this trend has come to an end. Economists, business leaders and professionals foresee interest rates standing still until next Spring at least.

The Bank of Canada makes many maneuvers to influence inflation and the financial well-being of the country. When the economy is chugging along nicely they may introduce a rate hike because they believe in the country’s ability to sustain increased growth. But when the economy starts to look sluggish, the bank may halt rate increases or even introduce a decrease. In their most recent announcement on December 5th, the Central Bank announced that rates would stay the same until the current economic climate becomes a little more stable.

Well, we aren’t seeing flames yet, but there is a lot of smoke in the air. The oil sector has been bludgeoned and limps ever closer to crisis mode. The stock market is making a downward trend and the Canadian dollar is following suit. The housing sector continues to creep along as we enter the Winter season and as buyers struggle to cope with stricter borrowing regulations. Last quarter business investment fell as the dark cloud of uncertainty over global trade hovered overhead. Consumer spending is decreasing is almost every category. And household savings is at a near all-time low of 0.8%.

With all this smoke in the air it is unlikely that the Bank will hike rates again any time soon. The Bank insists that they will make their way to the rate’s “neutral range” of 2.5%-3.5%, but no one expects them to do it until they can see a little more clearly what lays ahead.

The mortgage market has downsized since the arrival of stricter regulations and now competition for business is high. That means lenders have been more willing to take a smaller profit. For the most part.

Even though variable-rates have gone down, fixed rates haven’t changed. Five-year fixed-rate mortgages are directed by Canada’s five-year bond yield, which dropped down to it’s one-year midpoint. It looks like banks are hoping to maintain profit margins for as long as they can.

Despite all the smoke, home owners know one thing is clear: a variable-rate mortgage is going to save them money.

Opt for peace of mind! Your Trusted Mortgage Broker’s best rates for well-qualified borrowers are currently as low as 2.75% for a default insured mortgage, 3.0% for a conventional purchase or renewal and 3.35% to refinance. Even if there were three more rate hikes of 0.25% (not likely until issues surrounding oil prices and global trade find resolution) you’d still be ahead of those stuck in fixed-rate mortgages.

To clear the air and get started with a variable-rate mortgage contact us today!